Posted by Edison McDonald 729sc on

The Arc of Nebraska’s

In this unprecedented year, we look forward to an unprecedented event celebrating our 50th Senatorial Dinner Virtually.  Over the last year, we have worked to shift direction through a pandemic fighting for services, ensuring utilities stay connected, working for community inclusion, and finding new ways to deal with new problems.  We hope you will join us in this new setting as we look forward to the next year! 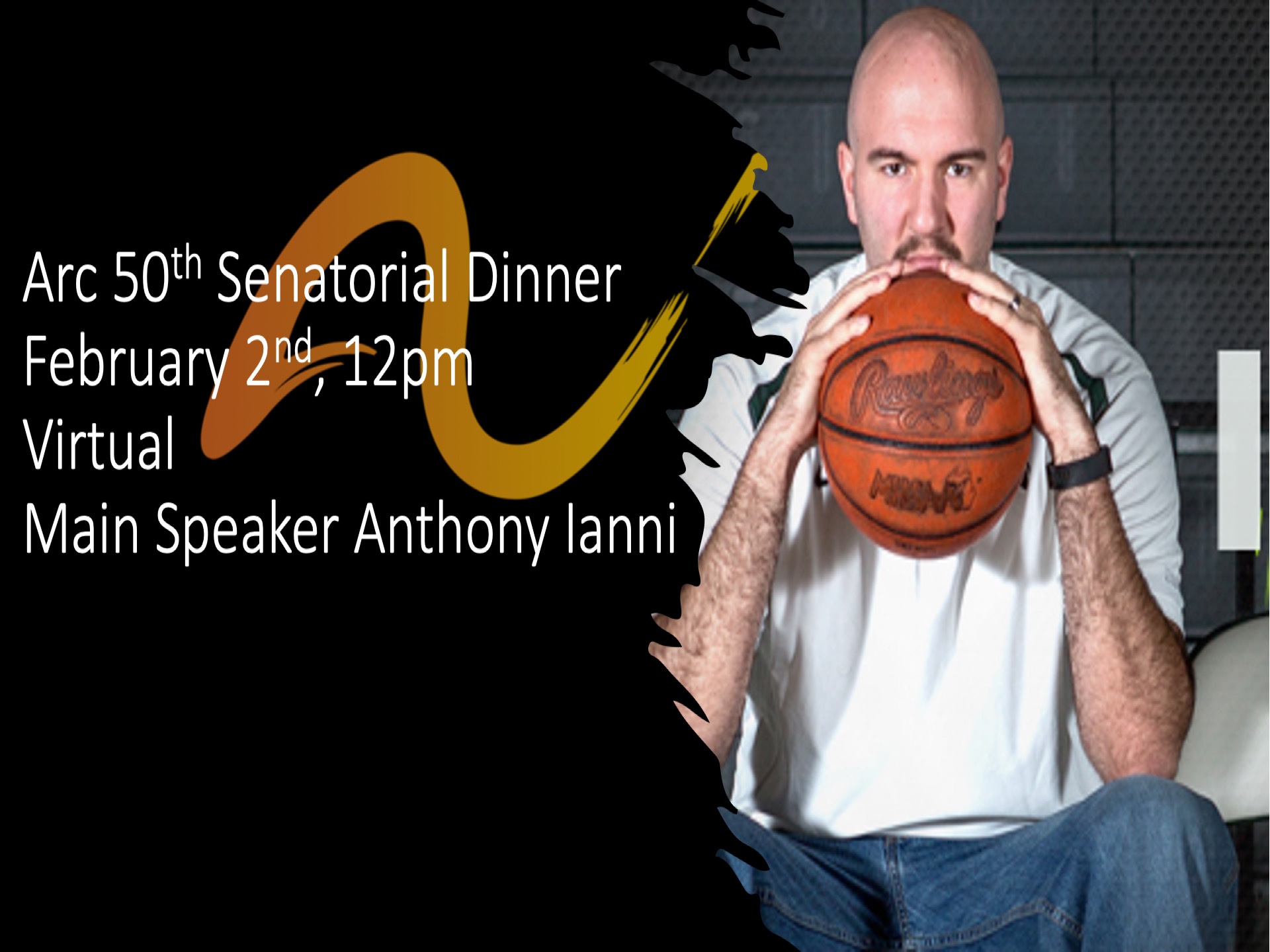 At the age of 4 Anthony was diagnosed with Pervasive Developmental Disorder (PDD), which is on the Autism Spectrum (ASD). Doctors and specialists told Anthony’s parents that he would barely graduate from high school, would never graduate from college, would never have a shot at being an athlete and would likely live in a group institution with other Autistic kids for his adult life. His family was devastated but pledged they would help Anthony be successful no matter what.

Anthony graduated from Michigan State University with a degree in sociology in 2012 and was a winner of various awards during his time as a basketball player. He was a two-time Big Ten Champion, a Big Ten Tournament Champion, and a member of the 2010 Final Four team. He won the 2011 Tim Bograkos Walk On award and the 2012 Unsung Player award.

Please check your e-mail for a link to activate your account.