Coalition Calls for NSEA to End Support of Discriminatory Policy 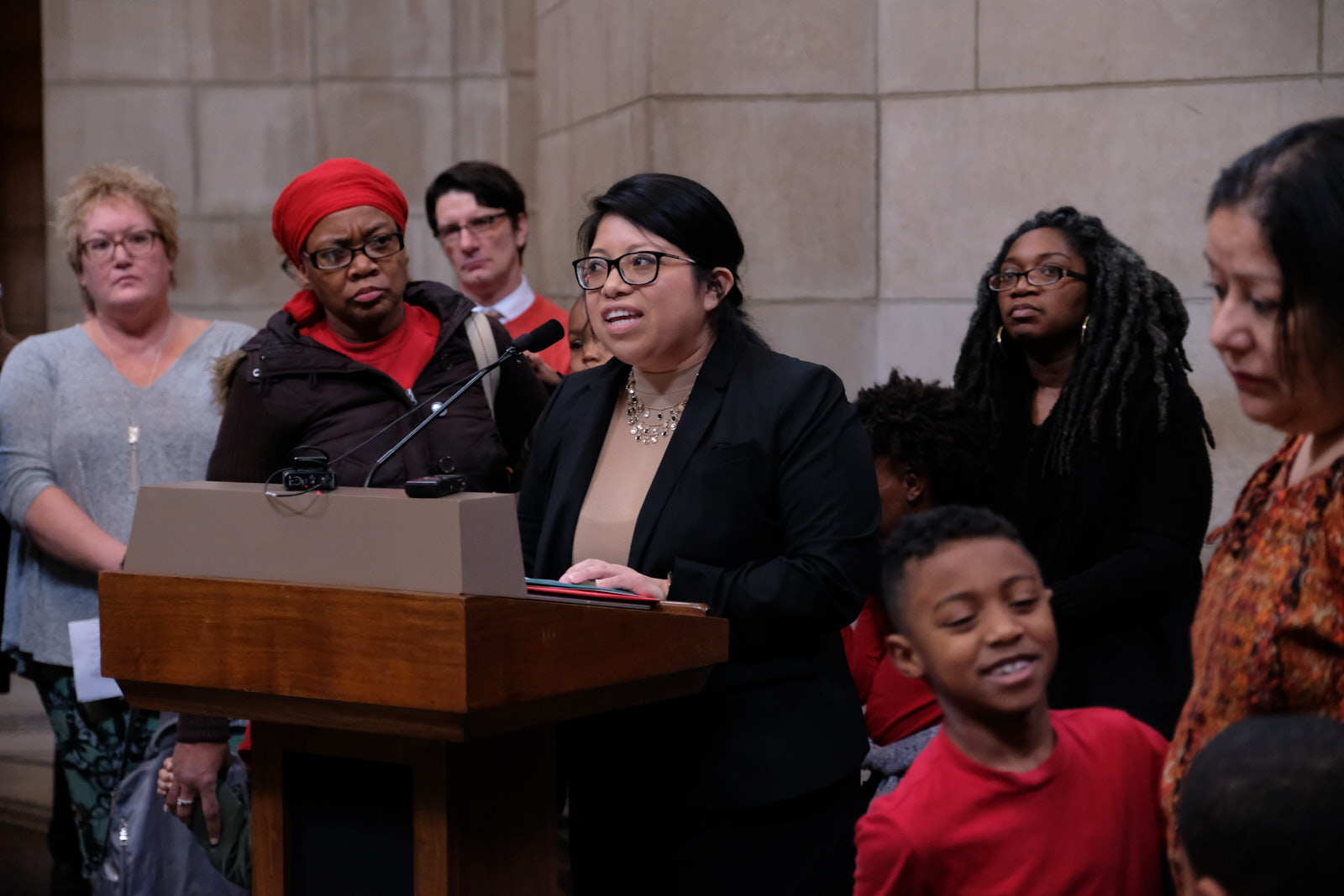 Lincoln- During a virtual event last week calling for  educational equity, the Nebraska State Education Association expressed continued support for LB 147, a bill that would increase the use of exclusionary discipline practices in schools and exempt teachers and other school officials from liability if a child is injured from physical intervention by an adult in a school setting.   In response, a coalition of organizations is calling for the Nebraska State Education Association (NSEA) to   withdraw its support of the bill.

Coalition members include The Arc of Nebraska, The ACLU of Nebraska, Voices for Children, and Education Rights Counsel.

The policy changes contained in LB 147 would not only harm individual students but also exacerbate systemic disparities in school discipline.  According to The Department of Education's Office of Civil Rights, Nebraska’s Black students are overrepresented among students who are physically restrained. Likewise, about eight in 10 of all Nebraska kids who are physically restrained are covered under the Individuals with Disabilities Education Act. In addition, Black students and students with disabilities are disproportionately subject to out-of-school suspensions. 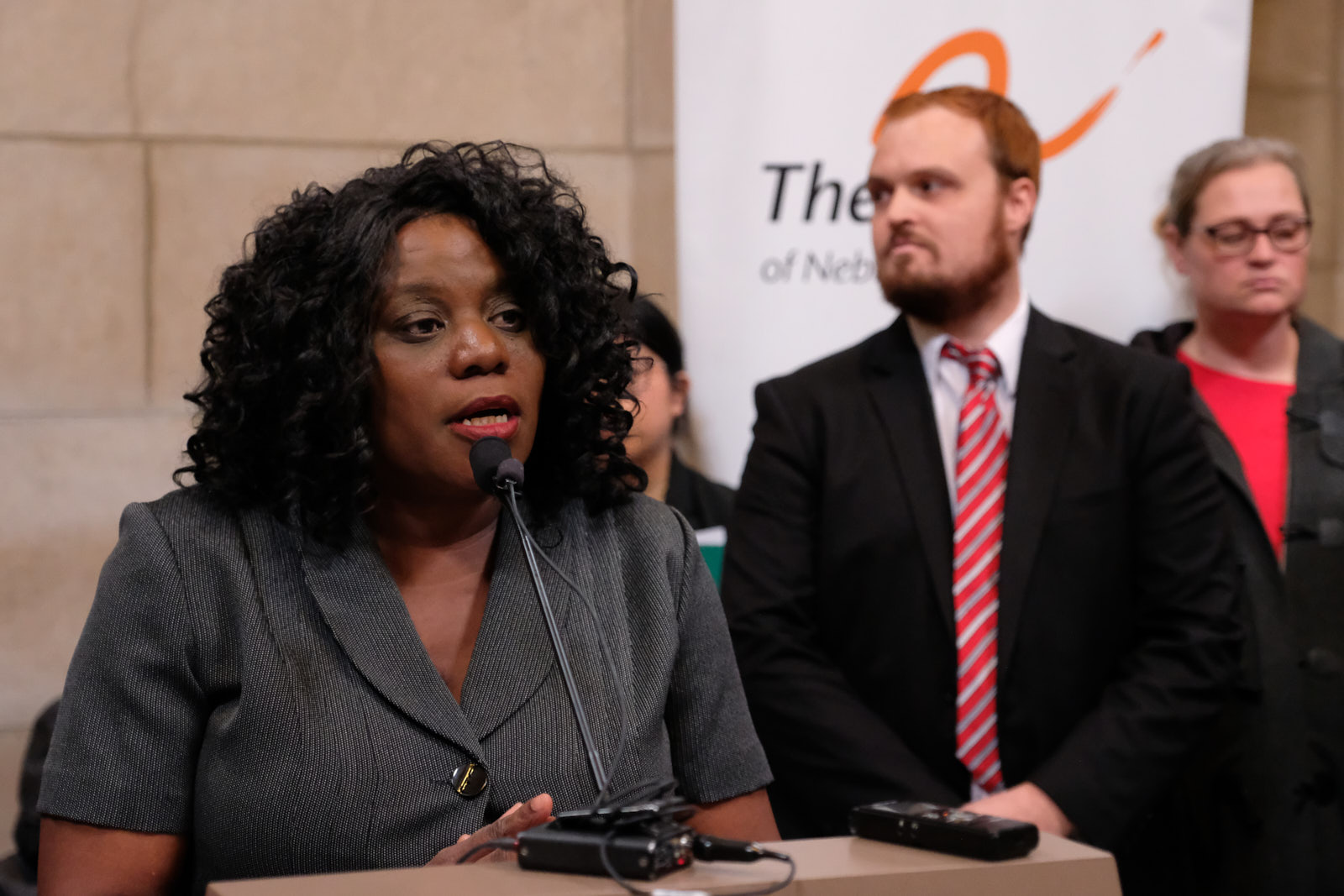 The coalition is asking the NSEA and the Legislature to start over on this flawed policy approach in light of the repercussions for students of color and students with disabilities and in response to  the national call for racial justice. Changes to school discipline issues should be revisited with an increased focus on the safety and needs of students and their families and through a process that brings families of students of with disabilities and Black education leaders to the table

Edison McDonald, executive director of The Arc of Nebraska, said Sen. Groene and the NSEA must recognize that we can support teachers by listening to students and parents.

"This renewed call for the continued support of The Restraint Bill is out of touch with Nebraska values and a nation calling for justice and reconsideration of aggression-centered policies,” McDonald said. “Instead, we should be looking at further supporting teachers by increasing training, ensuring accountability, and ensuring no student will be discriminated against.”

“We cannot accomplish physical and emotional safety in schools if all students are not welcomed and supported in their individual needs,” said Juliet Summers, policy coordinator at Voices for Children in Nebraska. “Research shows that exclusionary and reactive disciplinary policies make schools less safe, while policies based in strong relationships between administration, teachers, parents and students result in better educational outcomes for all.”

"We all want our schools to be safe for everyone and restraining children, disproportionately black children and children with disabilities, isn't the answer," said Rose Godinez, Legal and Policy Counsel at the ACLU of Nebraska. "The lesson from these last few weeks of protests calling for an end to anti-Black racism is clear: listen to the people being hurt and stop continuing the legacy of corporal punishment rooted in anti-Black racism and ableism. Instead of trying to push a bad bill through, we need to start fresh with an approach that supports everyone by equipping teachers with the right training and resources and centering the needs of our students and their families." Rose Godinez, Legal & Policy counsel at the ACLU of Nebraska